“As often as Herman had witnessed the slaughter of animals and fish, he always had the same thought: in their behaviour towards creatures, all men were Nazis. The smugness with which man could do with other species as he pleased exemplified the most extreme racist theories, the principle that might is right.” 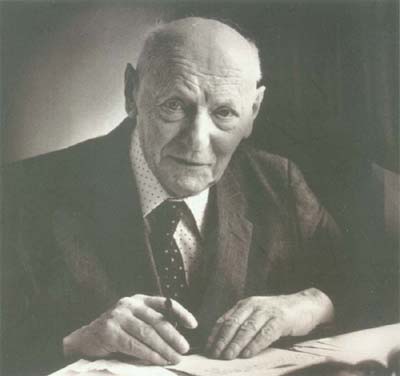 “In his thoughts, Herman spoke a eulogy for the mouse who had shared a portion of her life with him and who, because of him, had left this earth. “What do they know – all those scholars, all those philosophers, all the leaders of the world – about such as you? They have convinced themselves that man, the worst transgressor of all the species, is the crown of creation. All other creatures were created merely to provide him with food, pelts, to be tormented, exterminated. In relation to them, all people are Nazis; for the animals it is an eternal Treblinka.”

“You cannot be for justice while you take a creature which is weaker than you and slaughter it, and torture it… if you believe in compassion and in justice you cannot treat animals the very opposite simply because they are weaker or because they have less intelligence… It’s not our business to judge these things. They have the type of intelligence they need to exist.”

Isaac Bashevis Singer – a member of a family perished in the Holocaust and a Nobel Prize winner for literature in 1978.