“Let me say it openly: we are surrounded by an enterprise of degradation, cruelty, and killing which rivals anything that the Third Reich was capable of, indeed dwarfs it, in that ours is an enterprise without end, self-regenerating, bringing rabbits, rats, poultry, livestock ceaselessly into the world for the purpose of killing them.” 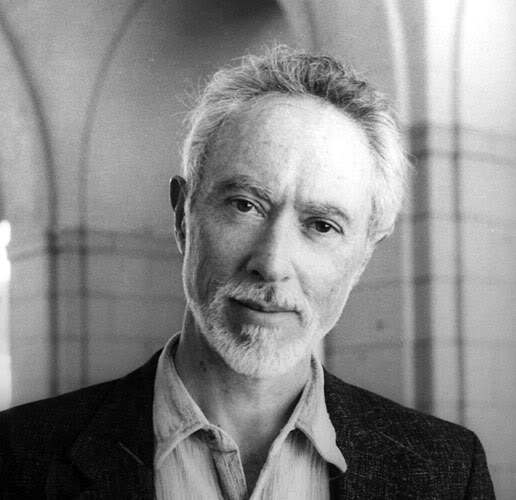 “I return one last time to the places of death all around us, the places of slaughter to which, in a huge communal effort, we close our hearts. Each day a fresh holocaust, yet, as far as I can see, our moral being is untouched. We do not feel tainted. We can do anything, it seems, and come away clean.
We point to the Germans and Poles and Ukrainians who did and did not know of the atrocities around them. We like to think they were inwardly marked by the after-effects of that special form of ignorance. We like to think that in their nightmares the ones whose suffering they had refused to enter came back to haunt them. We like to think they woke up haggard in the mornings and died of gnawing cancers. But probably it was not so. The evidence points in the opposite direction: that we can do anything and get away with it; that there is no punishment.”

John Maxwell Coetzee –  a Nobel Prize winner for literature in 2003, “The Lives of Animals”